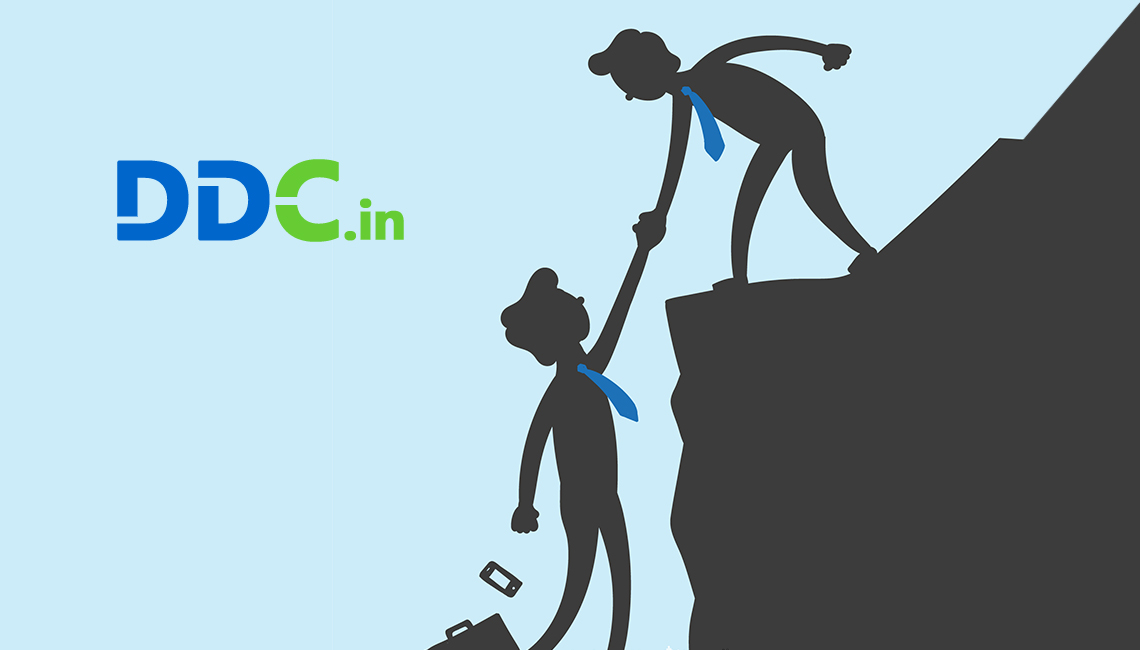 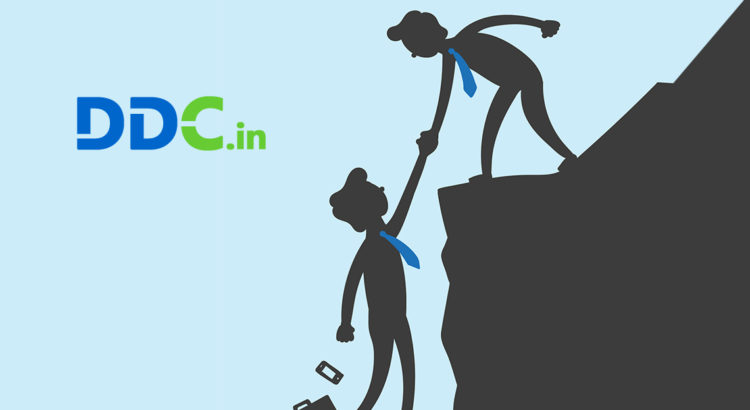 With the awareness of DNA Testing for ancestry and other tests like fitness, skin care, nutrition and more, the field of DNA has finally captured the attention of people all around the world. Home DNA paternity test kits have been available in online and retail stores from a long time but now a day, you can collect your DNA sample at home, send your sample and find about in few weeks about your ancestral history and other results like effect of nutrients on your body, sensitivity of your skin and best exercises for you. You can also determine parentage of your mixed dog’s breed or genetic health of your cat. The applications of DNA analysis have been thriving with innumerable prospects.

Many of us might not know what DNA is and how it works; here are 10 helpful facts about DNA for you:

The bottom line is that in this age of DNA science, the related applications and discoveries of DNA are growing at a tremendous rate and its possibilities are going to be countless in the coming years.