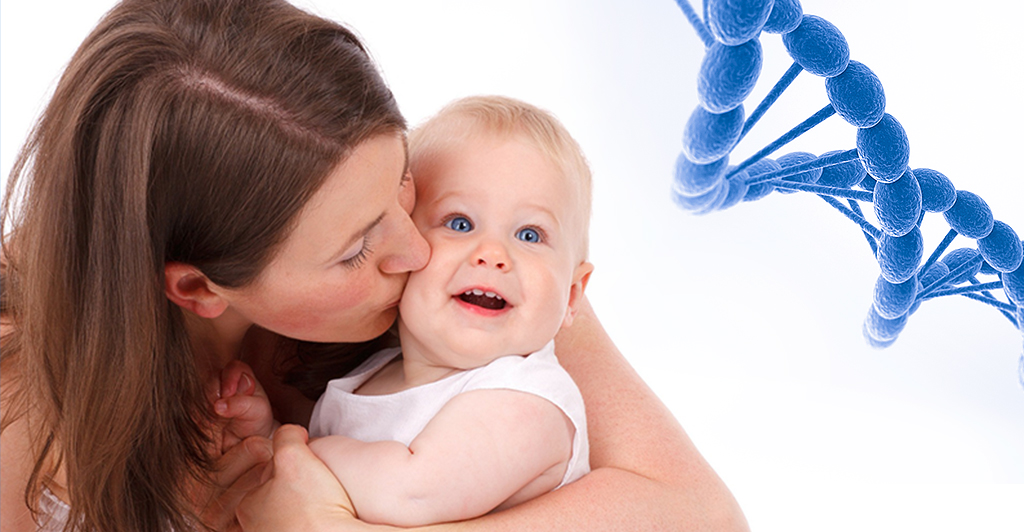 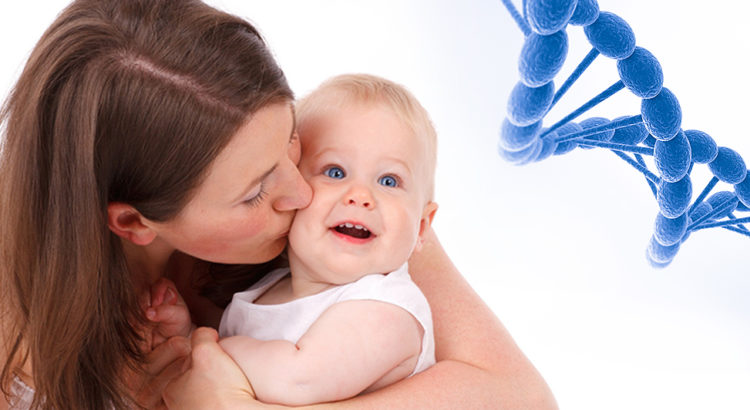 There are many cases where DNA Maternity Tests are required. The results of this test could be useful in many situations like:

DNA Maternity Testing can be done at home for peace of mind using DNA Maternity Test kits. In case of immigration applications and legal cases, the Maternity DNA Test has to be done at the government and Honorable Court of law approved Labs which is followed by a process of chain of custody sample selection by an unbiased third party Individual like a doctor or lawyer.