DDC Laboratories India is an AABB Certified laboratory and has now opened its branch in the city of Satna. Both legal and personal purposes are catered by a DNA Test in Satna, Madhya Pradesh.

DNA tests have gained immense attention and popularity and people have become aware of its advantages in the recent past.

Advantages of DNA test in Satna.

For any kind of DNA Test in Satna, Madhya Pradesh, please fill the below form and our executive will contact you. Also, for any queries or to make an appointment, call us at 7042446667 or WhatsApp us on 9266615552. 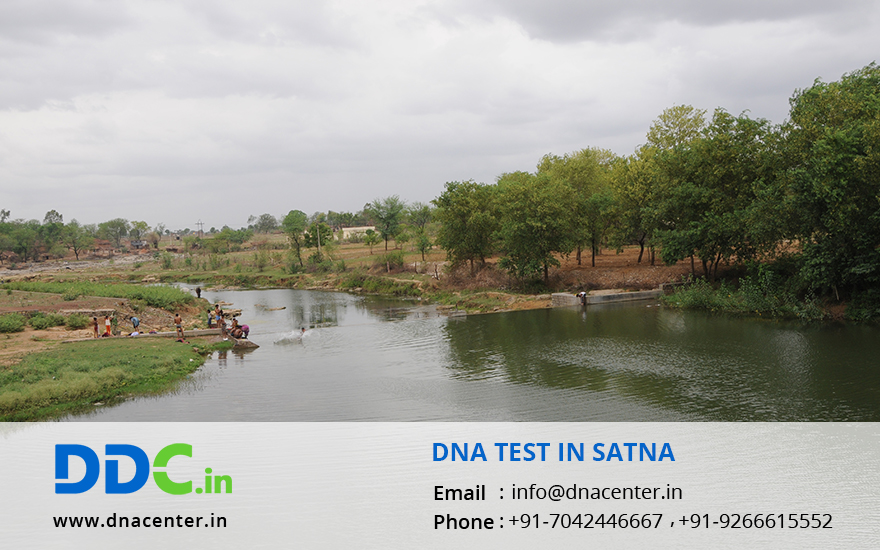