DDC Laboratories India has now opened a branch of DNA Testing center in Rajnandgaon. It offers reliable results to its patients and that too at minimal costs.

DNA Test in Rajnandgaon, Chhatisgarh is an Most Accredited testing lab.

DNA test can be done for the following reasons. Some of them have been mentioned below.

To detect dead bodies- DNA Tests are performed on the deceased body parts of unidentified dead bodies so that their family could be informed and their legal heirs can claim the body.

For adoption- In cases of adoption there are high chances that the child comes with any genetic disease. DNA testing in Rajnandgaon helps to detect such diseases.

To find out the criminals DNA testing in Rajnandgaon helps local police. Clues are collected by Forensics and DNA test is performed on the evidence like semen or saliva to catch the criminal.

To know your past- It ends the curiosity of people who are eager to know about their ancestors. DNA Test in Rajnandgaon Chhatisgarh answers all the queries from migration to interbreeding etc.

For immigration- DDC Laboratories India renders help in immigration purposes. It helps to prove the relationship and apply for VISA of few countries where DNA testing is compulsory.

For any kind of DNA Test in Rajnandgaon, Chhatisgarh, please fill the below form and our executive will contact you. Also, for any queries or to make an appointment, call us at 7042446667 or WhatsApp us on 9266615552. 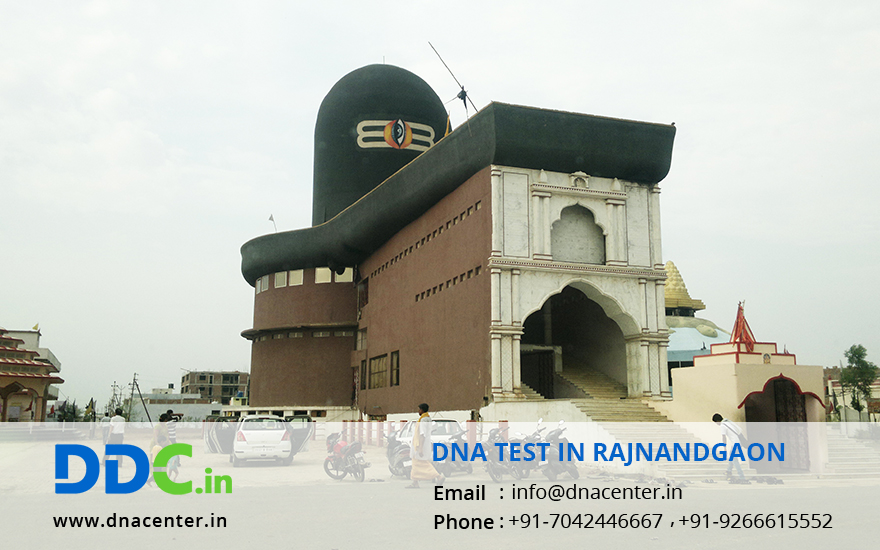