Ludhiana is the largest city of Punjab known for its diverse industries small and large scale. The city also has one of the best DNA Labs in Ludhiana for 100% accurate and reliable DNA testing services. At DDC Laboratories India, we are one of the most preferred DNA Labs in Ludhiana for peace of mind relationship DNA testing and the only ones to provide AABB, NATA, and MOJ accredited Immigration DNA Tests for the USA, Australia, and the UK, respectively.

Are you looking for a DNA Test in Ludhiana! DDC Laboratories India can be the best choice to go with.

Types of DNA Tests and DNA Test Cost in Ludhiana

DDC Laboratories India offers you a number of DNA tests at a reasonable DNA Test Cost in Ludhiana.

For any type of DNA Test in Ludhiana, contact our executives on +91 7042446667 or Whatsapp on +91 9266615552. They will guide you everything, from sample requirement, DNA test cost in Ludhiana, and the estimated time for reporting. 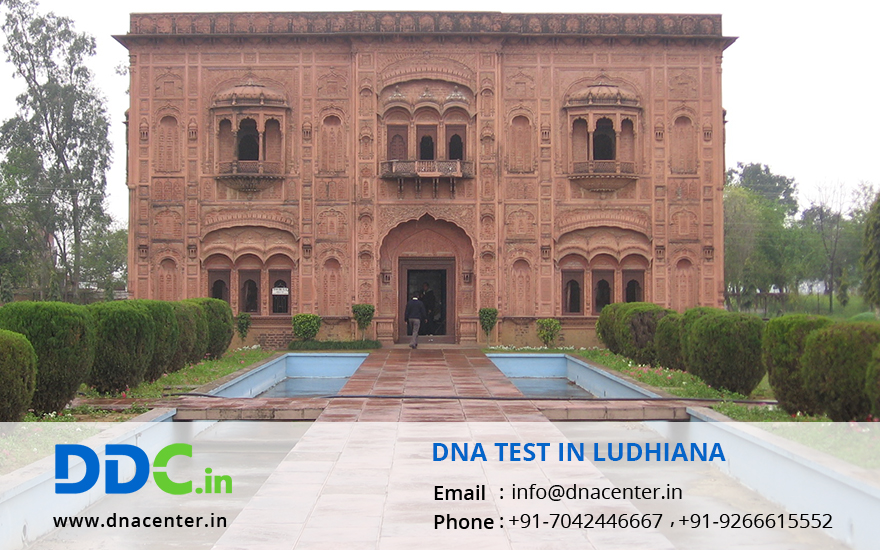