A few advantages of DNA testing are mentioned below. 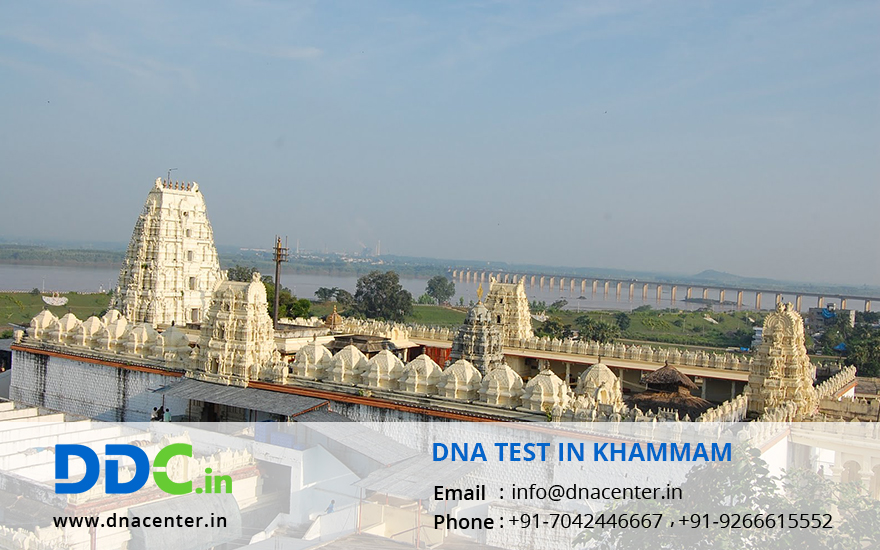