DNA Testing has become common these days due to its increasing awareness among people. DDC Laboratories India has opened a new branch DNA Testing center in Dumka. DNA Test in Dumka Jharkhand lacked a sophisticated and reliable laboratory but this shortcoming has also been eliminated with the introduction of DNA Diagnostics.
Although there are many advantages of this testing. These are mentioned below

For any kind of DNA Test in Dumka Jharkhand, please fill the below form and our executive will contact you. Also, for any queries or to make an appointment, call us at 7042446667 or WhatsApp us on 9266615552. 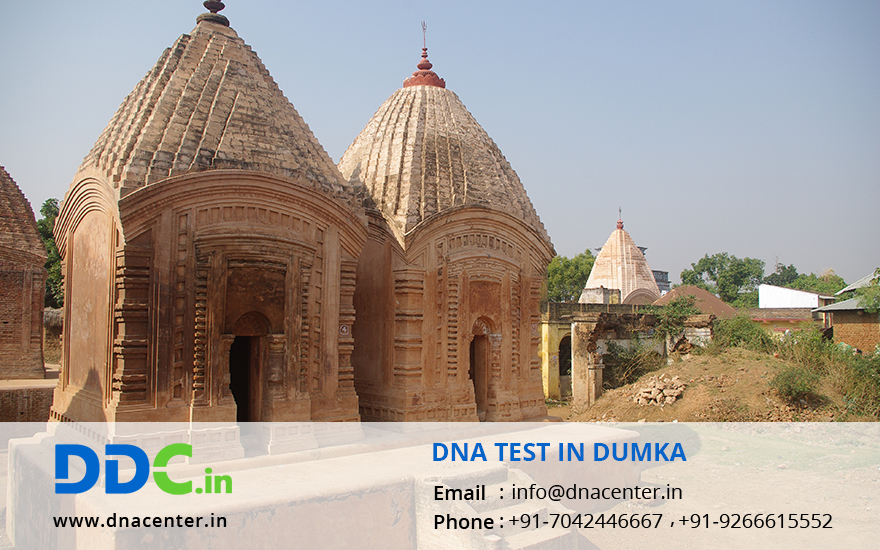