There are many advantages of this testing. 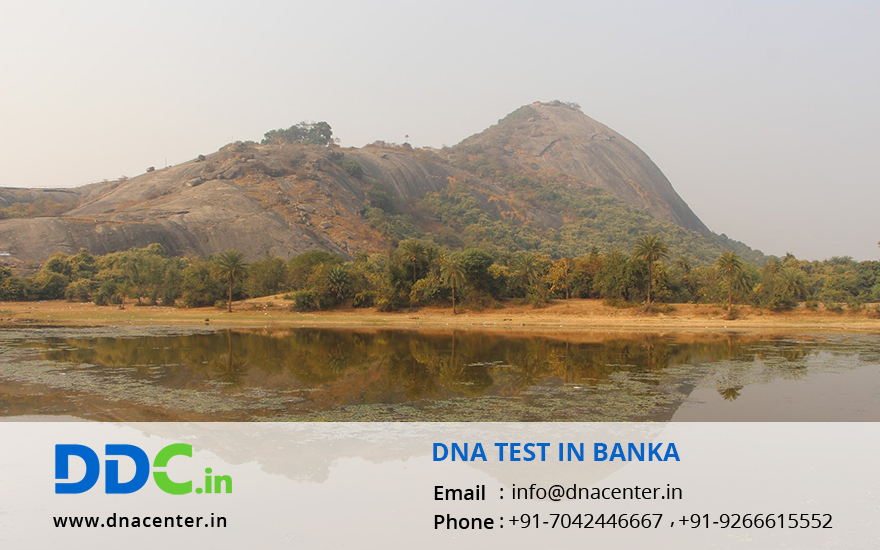