DDC Laboratories India has now opened a branch of DNA Testing center in Akola. DNA Test in Akola, Maharashtra can be done for the following reasons.

Some of them have been mentioned below.

To detect dead bodies- If any dead body is unidentified then DNA testing helps to find its legal heirs.

For any kind of DNA Test in Akola, Maharashtra, please fill the below form and our executive will contact you. Also, for any queries or to make an appointment, call us at 7042446667 or WhatsApp us on 9266615552 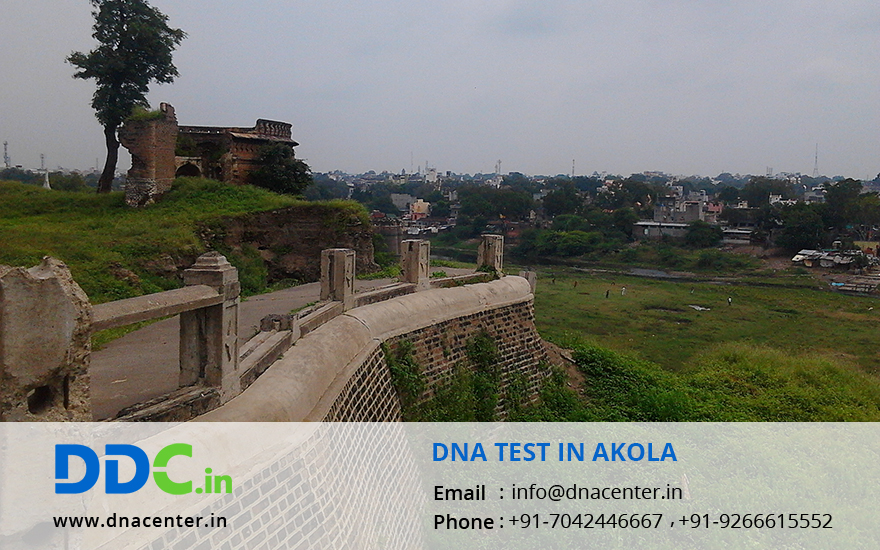